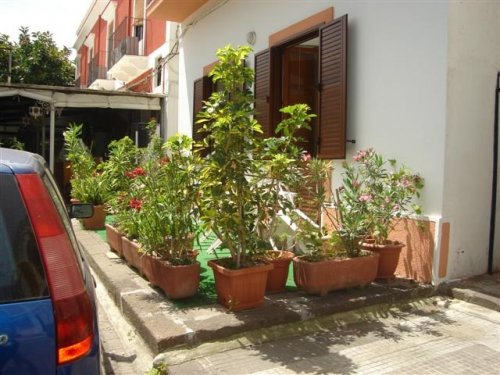 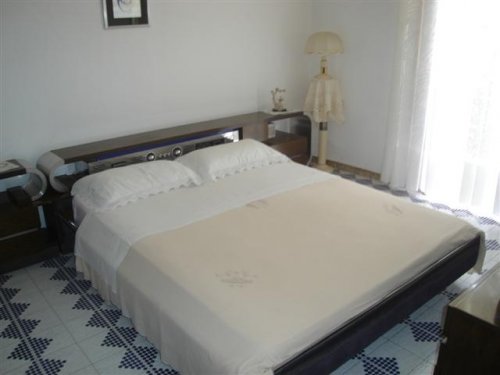 The Isole Eolie apartments are exquisitely decorated in a typical Aeolic style with ceramics and accessories that evoke the traditions and emotions attached to a land that is rich with history and legend.

The locations of the apartments are extremely varied according to the preferences of the guests: some are located in a private area, completely immersed in nature, while others are situated in the centre of the town a short distance from the shops, locales and the port. A transfer service from the port is available to the selected accommodation.

A grand experience of reception and hospitality is guaranteed by a wide selection of apartments that are able to satisfy all of the requirements of the guests.

By ferryboat (the sea)

Moreover, during the summer season, there is hydrofoil service from the ports of Palermo and Naples, Sant’Agata di Militello and Cefalù. The hydrofoils operate year-round between Lipari and Vulcano and Salina with numerous daily routes. Panarea, Stromboli, Filicudi and Alicudi are reachable from Lipari twice daily during the winter, while during the season the daily connections are numerous.

It is possible to embark on the Siremar ferryboat with a car at the port of Naples.

From Sicily, it is possible to embark with a car at Milazzo on ferryboats operated by the companies Siremar and Navigazione Generale Italiana.

The railway Station of reference is that of Milazzo which connects with Messina and Palermo.

The airport of reference are as follows: :

- International airport of the Straits of Reggio Calabria; 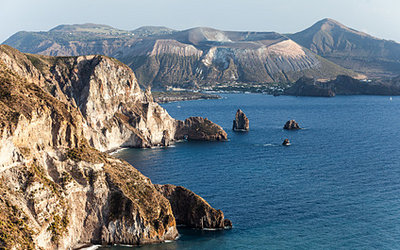